Hierarchy, Requirements, Duties of all Admins 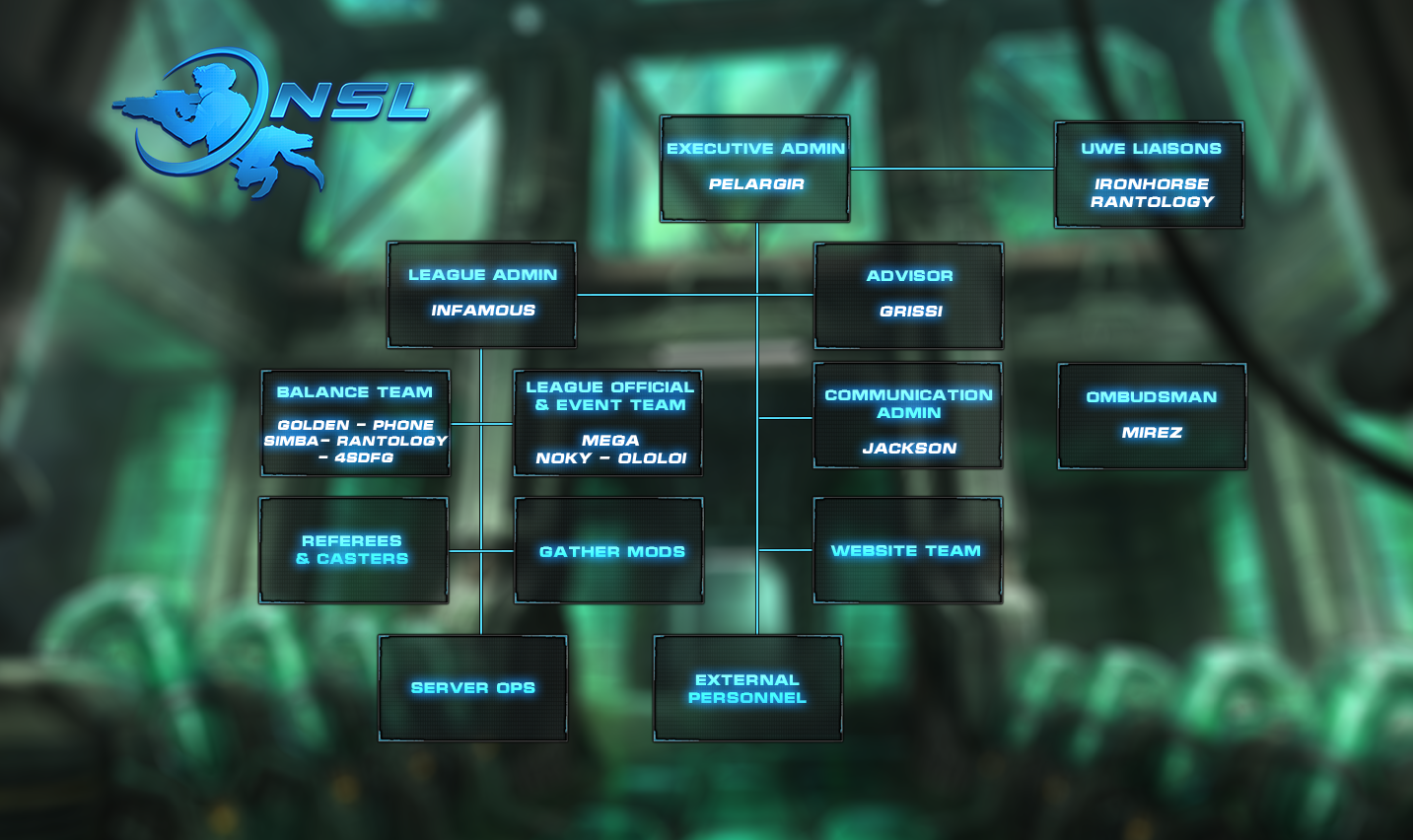 Any feedback can be shared in the comments below.