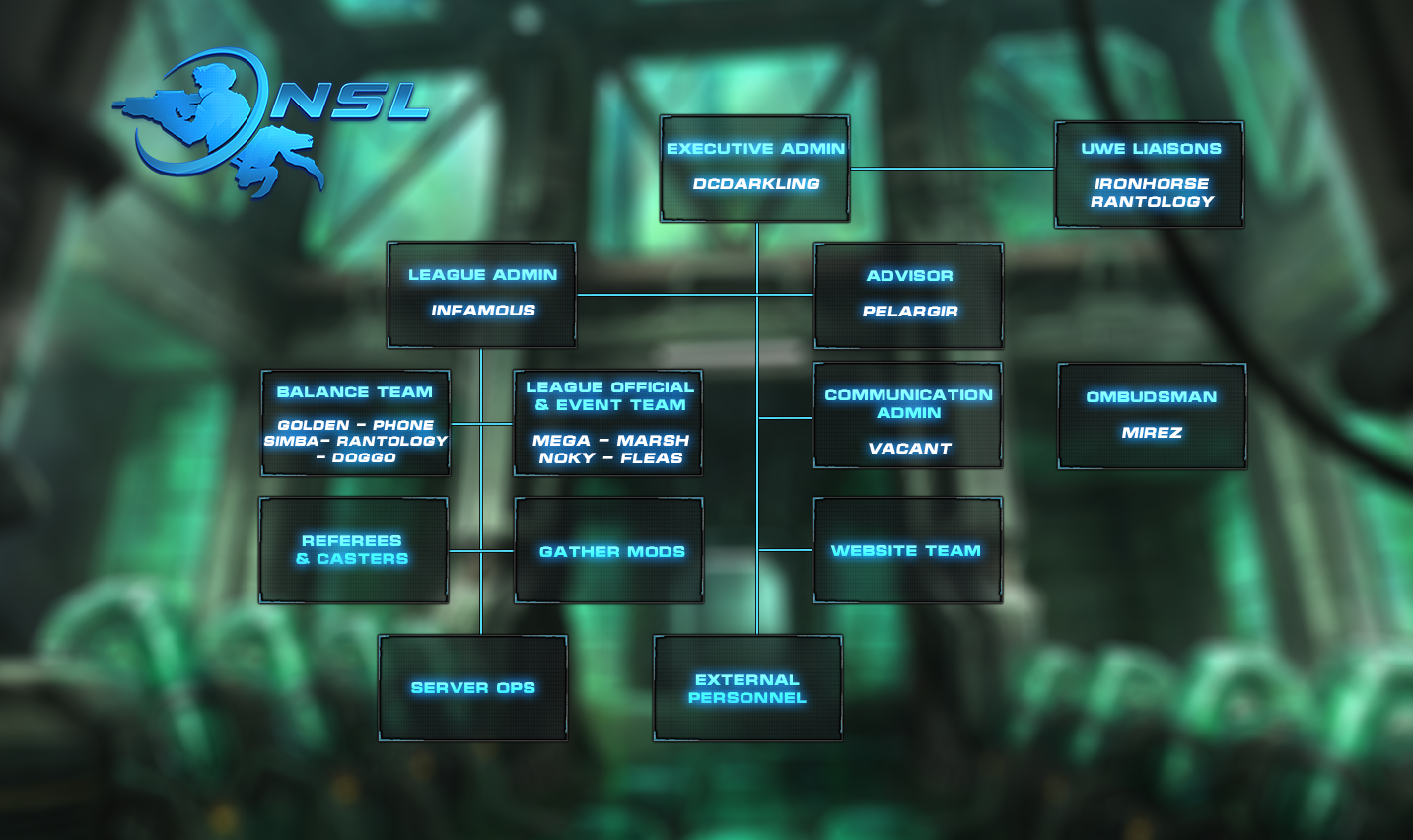 ArabKing 14:16
Put the SteamID exactly as the grey preview shows and use an online steamId finder to get your digit
shiroblade0 20:25
Steam ID input form seem to be not working :(
DrPepperer 03:19
discord
Souvlaki 18:13
FREE MARSH
Gung-Ho 20:04
Gather page will now Auto-Kick you from Gather after 5 minutes if you close the page!
N1ghtmare 20:47
as of like 3 minutes ago?
N1ghtmare 20:47
I just checked the gather to join and it said I was banned
N1ghtmare 20:46
when did I no show?
Shoutbox Rules